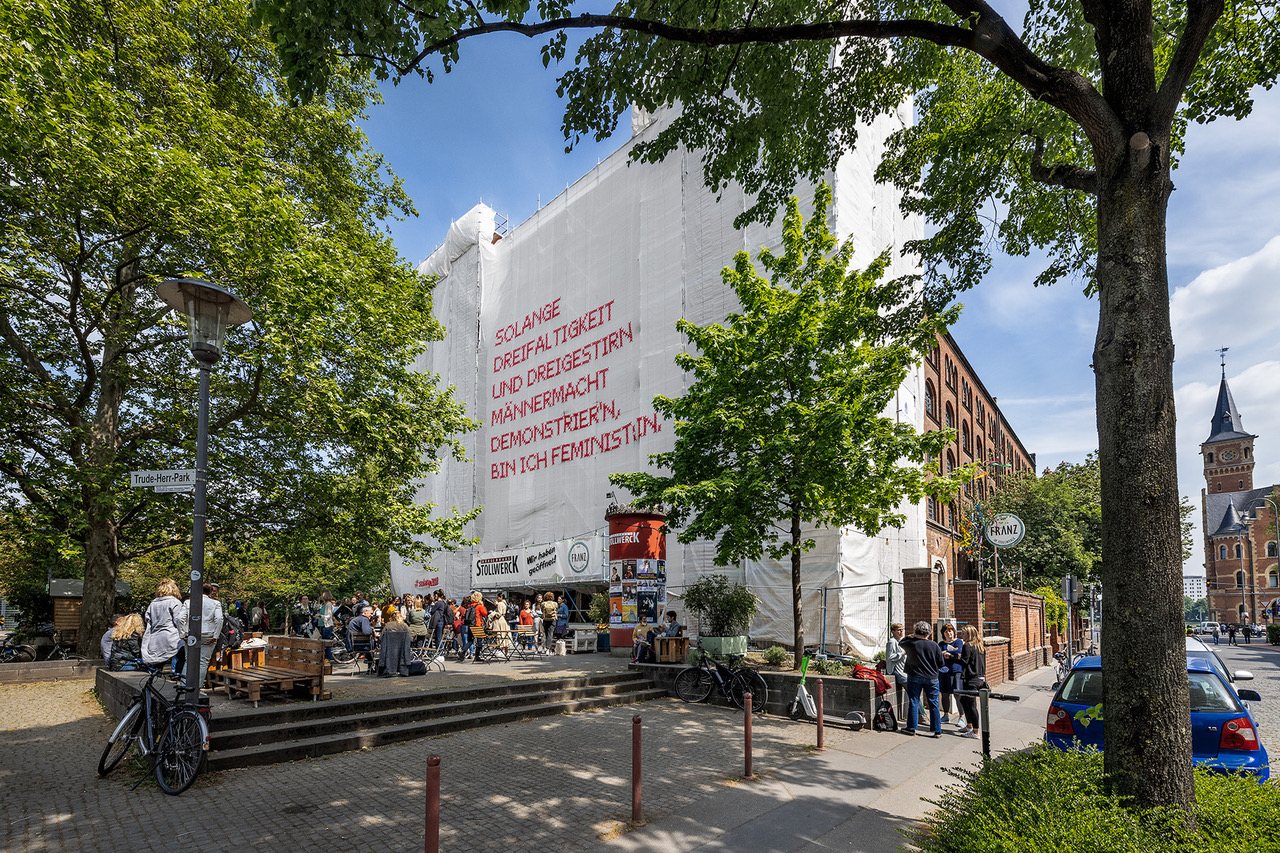 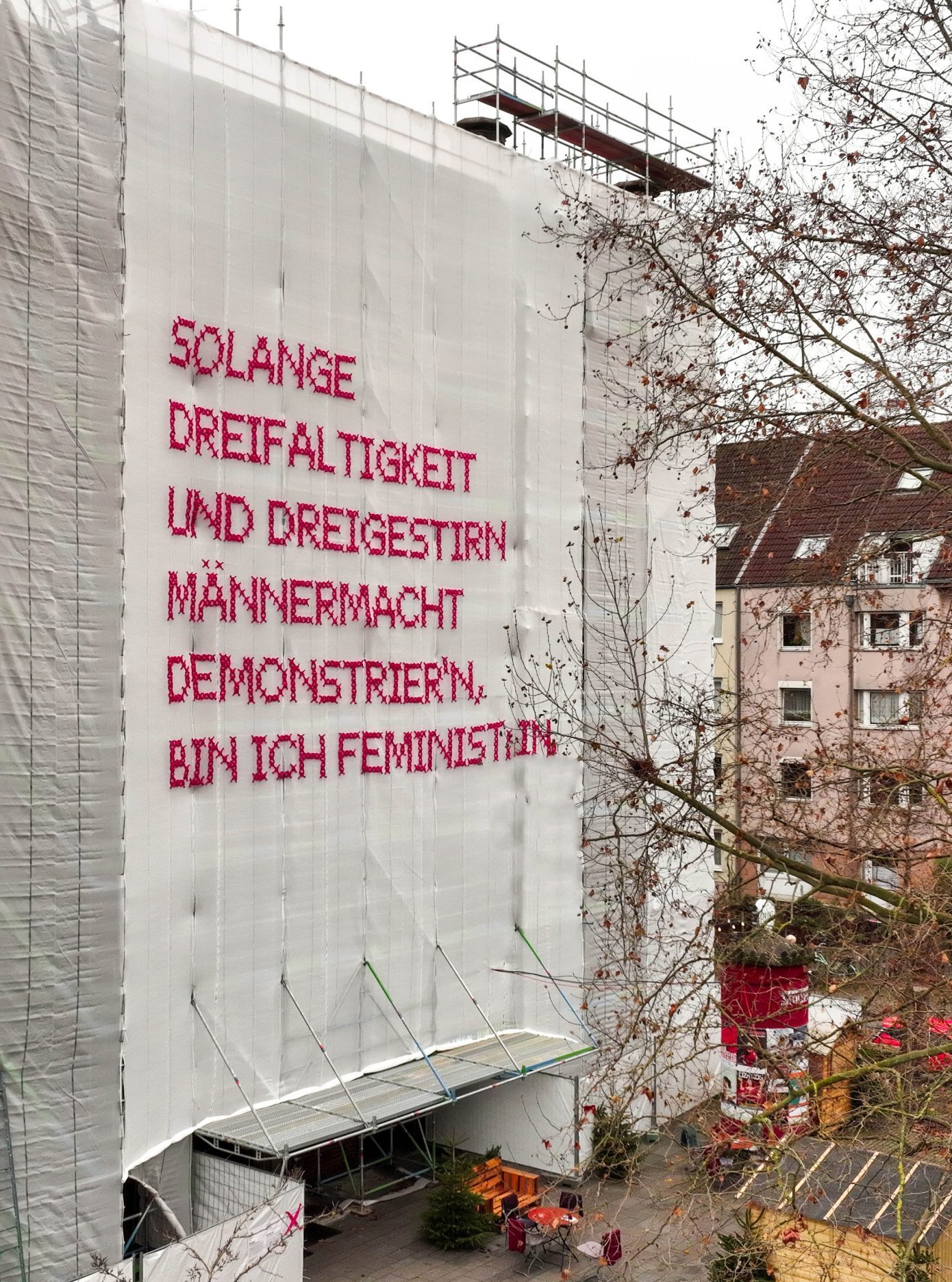 AS LONG AS men hold the power in trinity and triumvirate*, I will be a feminist.

*describing the three main figures of Cologne's Carnival - prince, peasant and maiden - who are traditionally played by men

“We invited Cologne’s citizens to join the process and interestingly, the Catholic Church and Carnival were the two main themes that came up.”

Men in power like to invoke traditions or historical documents to justify the exclusion of others from places of power and agency. Church and Carnival may seem to be at polar ends of the male power scale on first sight, but they aren’t very far apart when it comes to exclusive male bonds and traditional gender bravado.

Why not have a Carnival led by three women and a dancing Mario instead of Marie? Why not use the playfulness of the event to experiment with new roles instead of sticking to the same old sexist tropes?

Why not have a woman Cardinal in the House of Goddess? Why not allow women to hold powerful positions instead of keeping them tied to care work in their congregations?

As feminists we continuously work on unraveling hypocrisies and false causalities and replacing them with multiple narratives and possibilities. This creates space for new ideas, behavior and more equal terms. 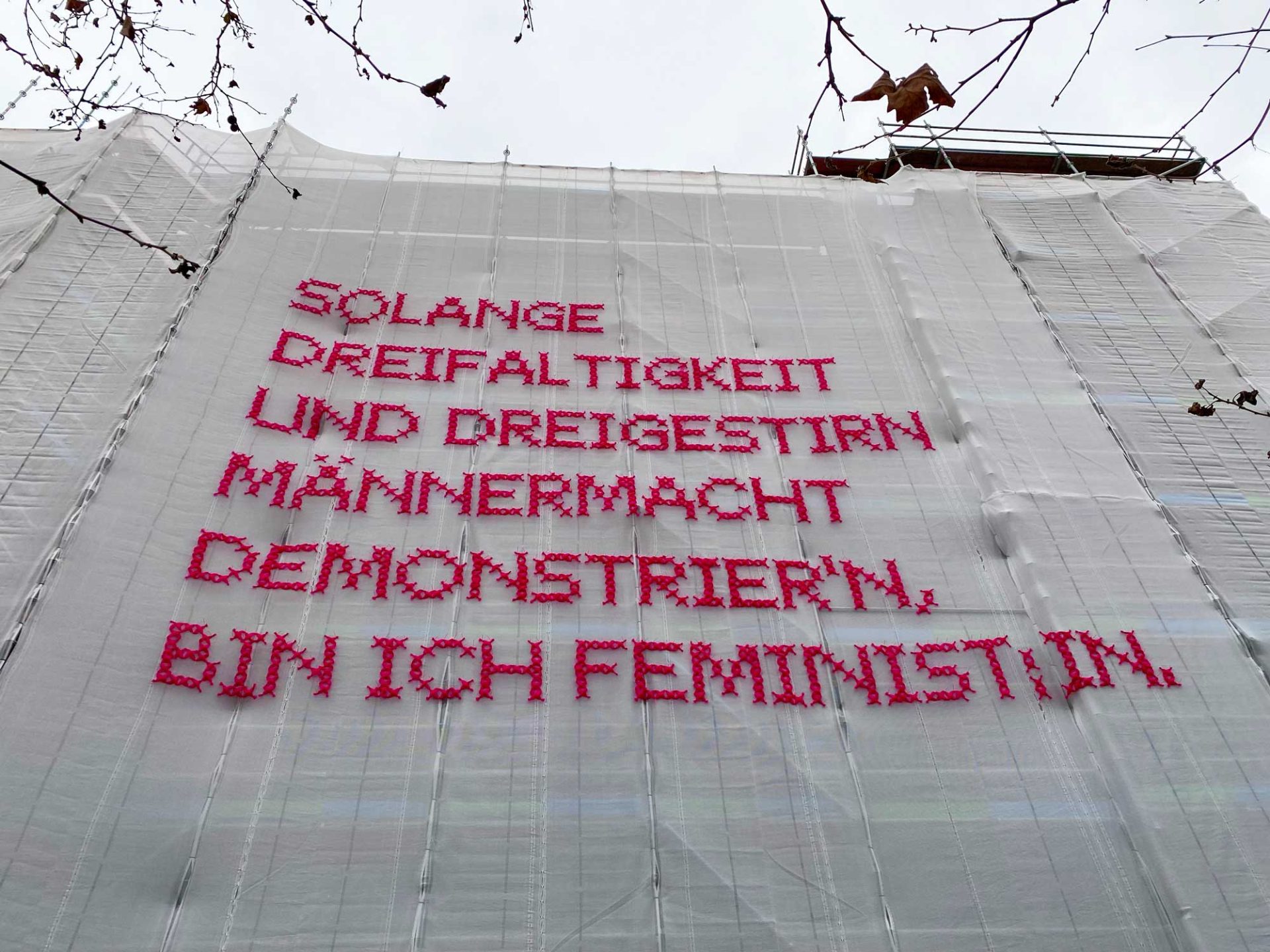 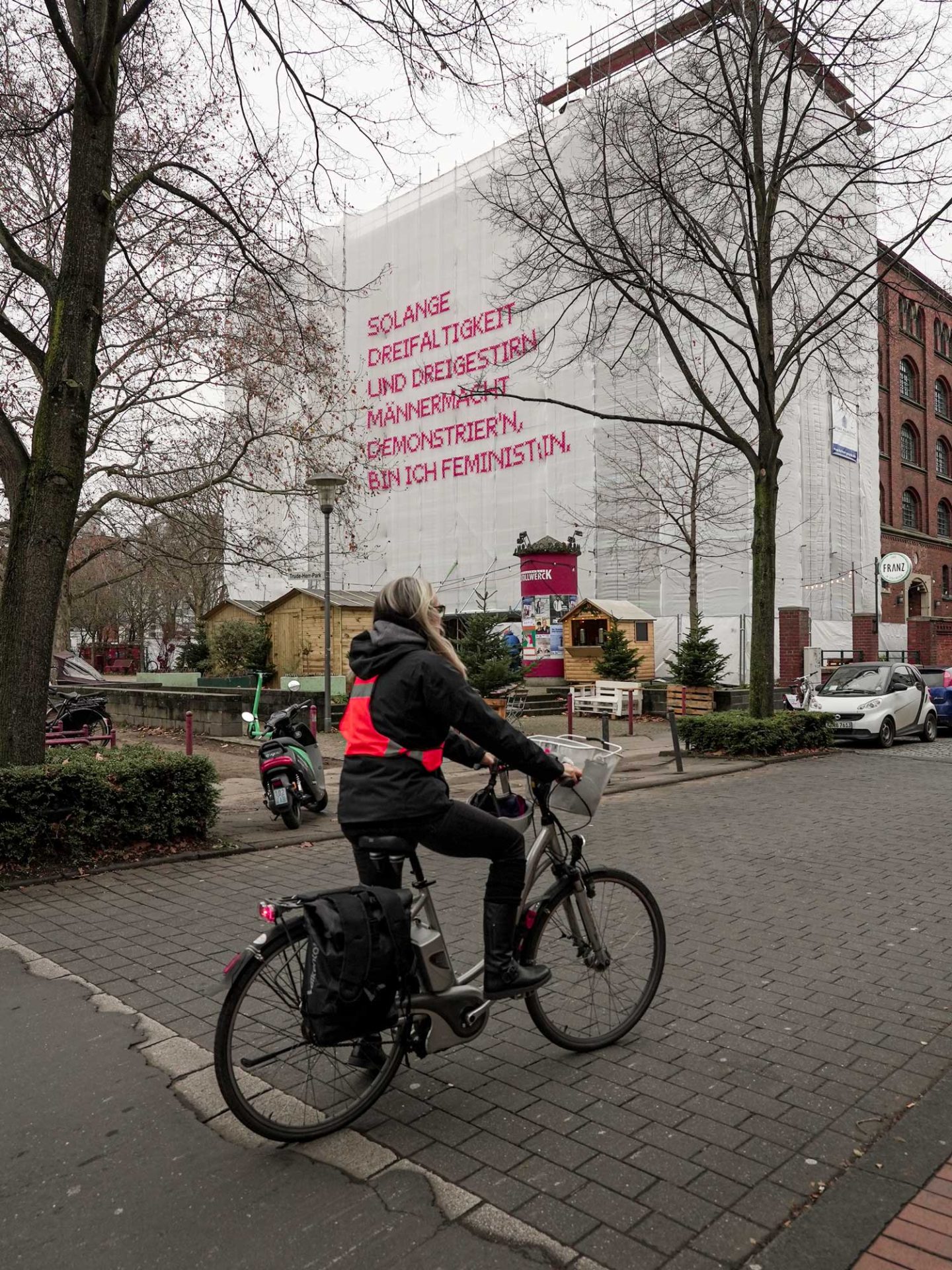 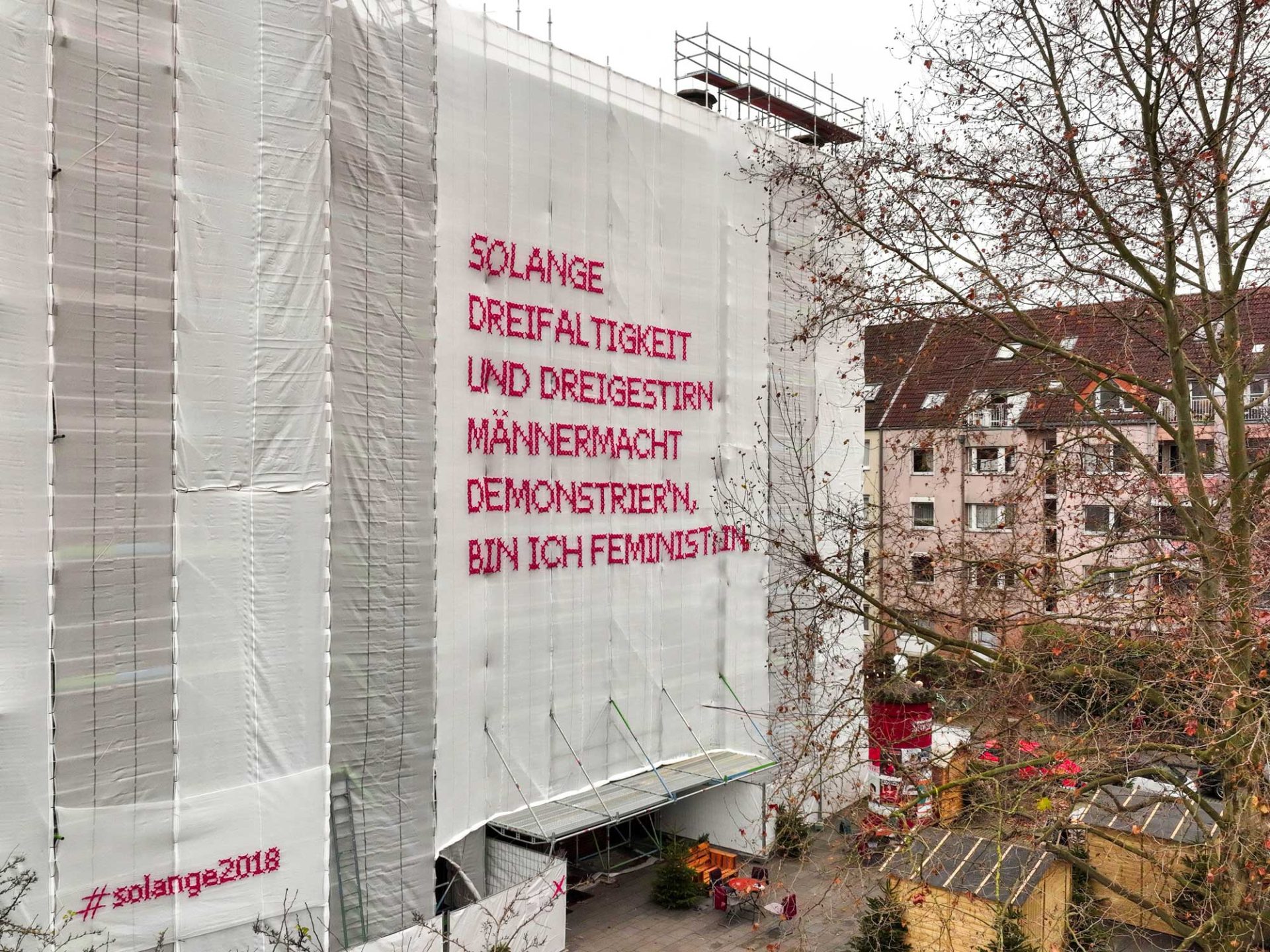